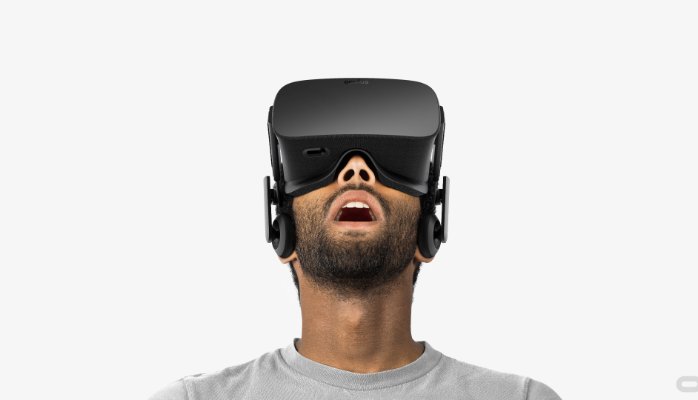 Here’s a short video we put together demonstrating some of the products available now and coming on stream (video produced in 30mins using using one of the video templates on VideoAgora.com)

Some items featured were launched at CES 2016.

CES is the world’s largest consumer electronics and consumer technology tradeshow that takes place every January in Las Vegas, Nevada.

Samsung Gear VR
Joint effort between Samsung and Oculus (Facebook owned). $100 – went on sale in 2015. Limitations: works with only 4 premium Samsung’s phones at the moment.

Intel RealSense – Intel’s 3D camera called RealSense uses an infrared projector and maps a detailed image of the user’s face or an object.  It has 3D scanning, active background removal for a green screen effect, and gesture controls without needing to touch the screen.  Of course, it comes with some ‘Mission Impossible’ style security features so that it can tell if you are who you say you are. It’s likely that your next pc purchase may  come with a 3D camera built in or as an optional extra.